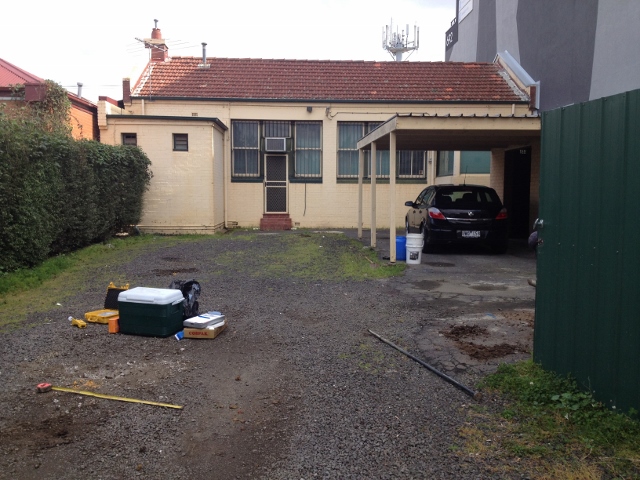 Project Overview: Edge were commissioned by Fusion Project Management (Fusion) to conduct a Phase I and Phase II environmental site assessment to determine the site’s suitability for the proposed mixed use commercial and high density residential re-development. The site was historically used as a commercial premises, most recently occupied by a real estate agency. Edge completed a detailed site history (Phase I) in March 2014 and were subsequently commissioned in August 2015 to complete an intrusive investigation (Phase II) to assess for any presence and extent of soil contamination. The following key findings were identified as part of the soil investigation: • Contamination at the site is limited to the upper fill layer; • No samples collected in the natural soil (below 0.5m) contained concentrations of contaminants of concern above the relevant human health and ecological screening criteria; • Elevated concentrations of metals (copper, manganese, mercury, tin, zinc), total recoverable hydrocarbons (TRH) and benzo (a) pyrene (B(a)P) were identified in fill samples above the relevant ecological screening criteria. Project Outcomes: The Auditor agreed with Edge that the contaminated fill layer can be managed during construction of the site by installing a site-wide impermeable rigid concrete slab, eliminating contact with the soil. As a condition of the Audit, Edge were engaged to develop a construction soil management plan (CSMP) which was endorsed by the Environmental Auditor and implemented during the construction and ongoing management of the site. The site is currently undergoing construction.