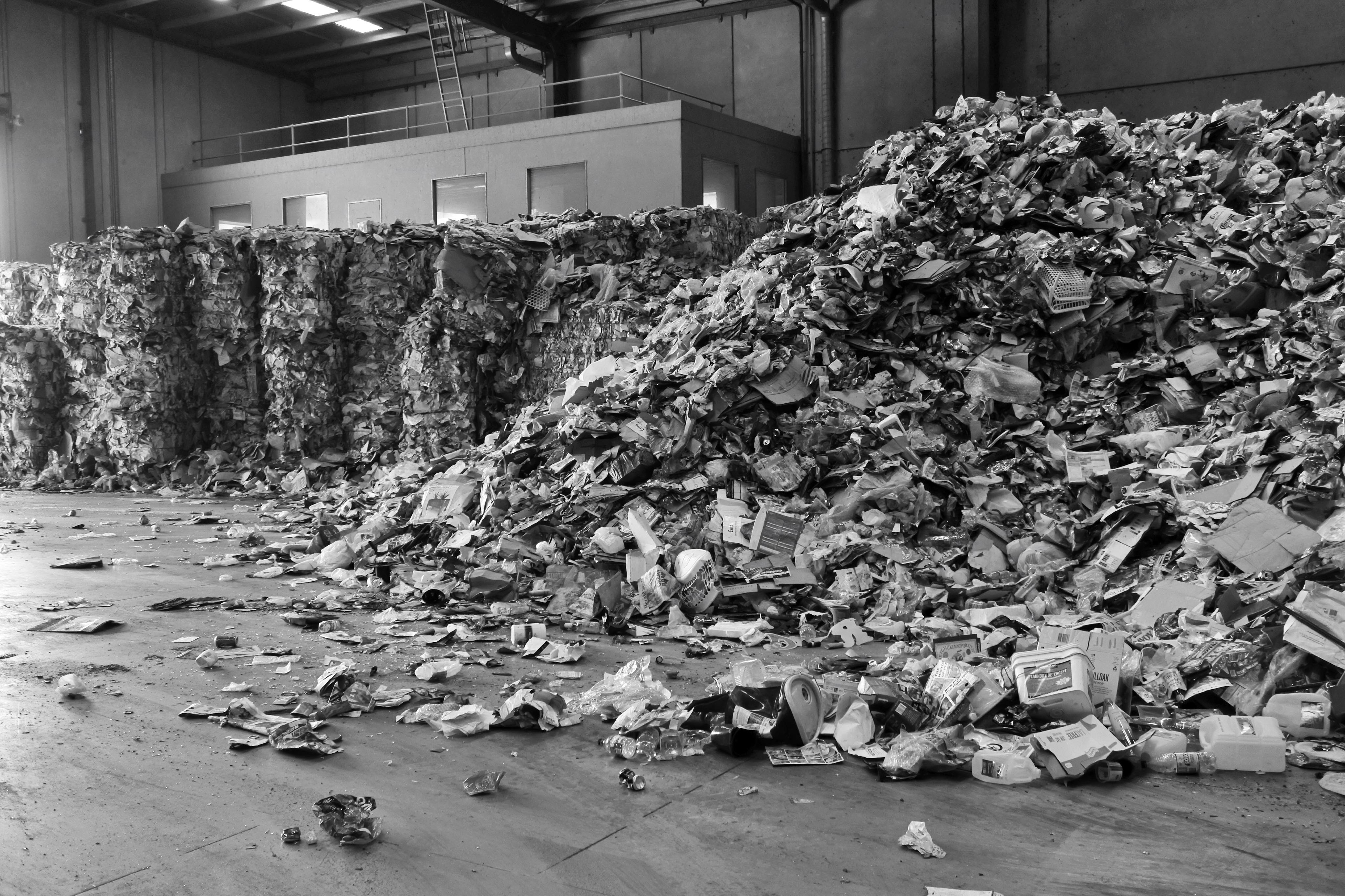 The potential airborne dust risks that could be within your workplace

As we look back on the year that was; Australia has yet another Prime Minister, the newest reality TV star has found another love, and China has set up a ‘ban’ on the importing of recycled wastes under the Blue Sky/National Sword program.

But what does this mean for us?

It means, import restrictions imposed have excluded almost 99% of the recyclables that Australia previously sold to China.

This excessive amount of potentially dangerous (when accumulated for long periods of time) recyclable waste products are piling up adding pressure on recycling facilities, local councils and federal government to implement immediate changes to cover the backlog.

So, where to begin?

We start at ground zero: the recycling facilities. However, with increased volumes and sorting of recyclables, there becomes potential new risks in the workplace such as exposure to airborne dust (in addition to space/stockpiling of materials leading to other risks such as fire, resources to handle the increased/residual loads, lack of technologies to the increased recyclables loads,etc).

How can you ensure the safety of your workers within a potentially hazardous environment?

Recently, a domestic kerbside and commercial recycling company wanted to know the dust levels in their working environment as it had never been tested before and this is also based on their (OHS) legal requirements.

A sampling plan was constructed and deployed by placing personal (inhalable) dust monitors including filters on various personnel within the plant after communication to them as to why we were doing what we were planning to do.

Although dust levels could vary from day-to-day depending on activities performed, it was recommended that appropriate personal respiratory protection should be used within processing areas (and follow up monitoring pending changes to the workplace – e.g. increased materials’ loads, increases in the number of personnel, change in legislation, etc).

If the TWA had been exceeded (or approached it), the following control hierarchy level would have been considered (by Edge in consultation with the client) in terms of recommendations being put forward to the client.

The following groups of controls vary typically from most to least effective and sometimes with a decreasing level of difficulty (inclusive of capital outlay):

Click here for a FREE '6 step guide to removing hazards in the work place'.

If you want to know more on how we can help, contact me here or visit our wesbite.